Our products FIRE UP THE SENSES and demand uninhibited enjoyment while pushing the boundaries of flavor and breaking the rules. Our ICONIC PRODUCTS cannot be found anywhere else.

At Carl’s Jr. THE FOOD IS THE FRANCHISE and our award-winning products speak for themselves.

At Carl's Jr., our food is our brand. We offer delicious American favorites craved by consumers around the world.

We are about real food made right, a position which resonates with our customers. With a premium mouth-watering array of products, our drive for burger superiority makes our brand impossible to ignore.

Staying relevant is key to connecting with our customers. And we do so by continually improving and enhancing customer engagement through our online and digital outreach with loyalty programs, app development, email marketing, online ordering, and website enhancements.

Knowing how our users interact with the brand keeps us relevant. 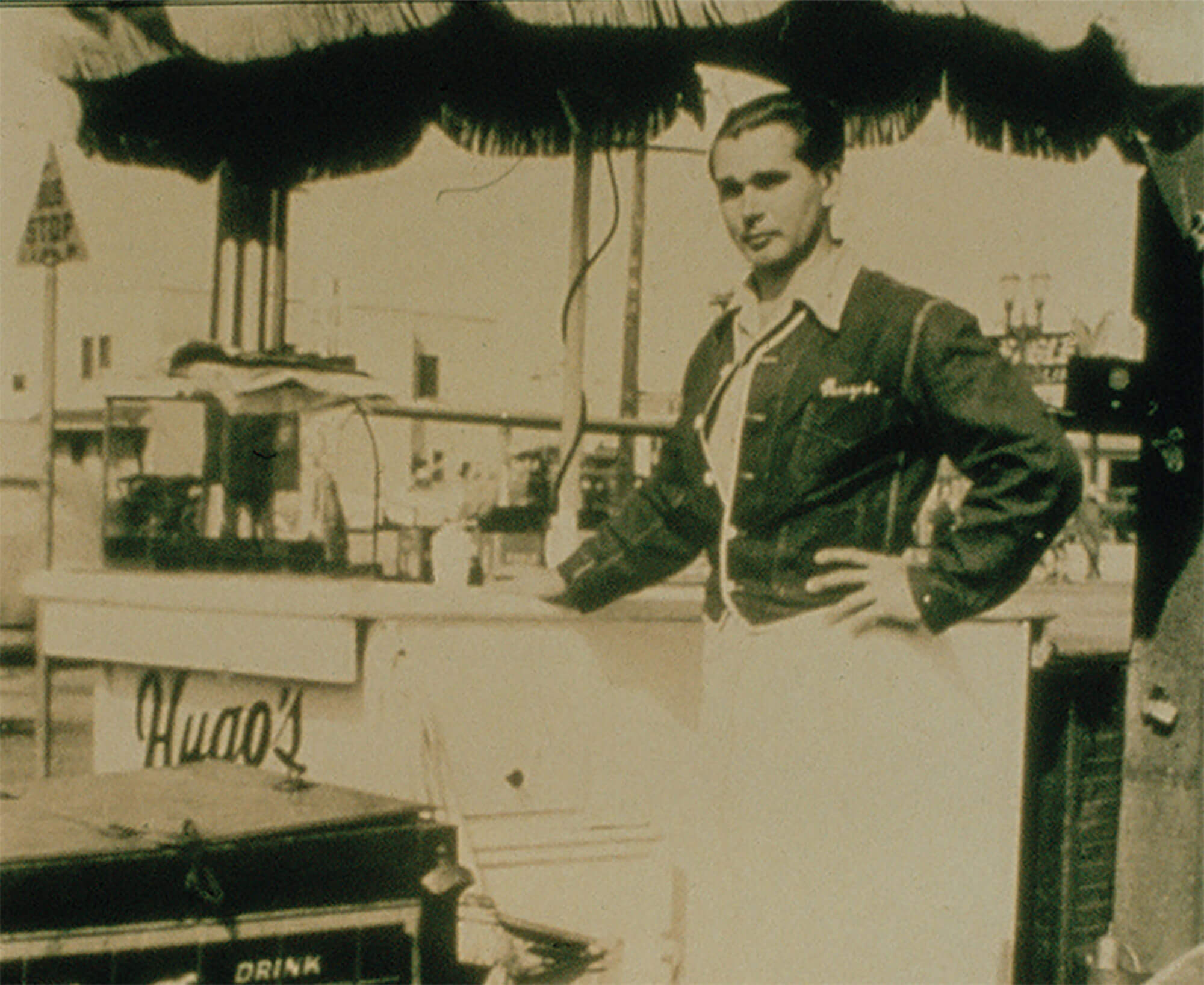 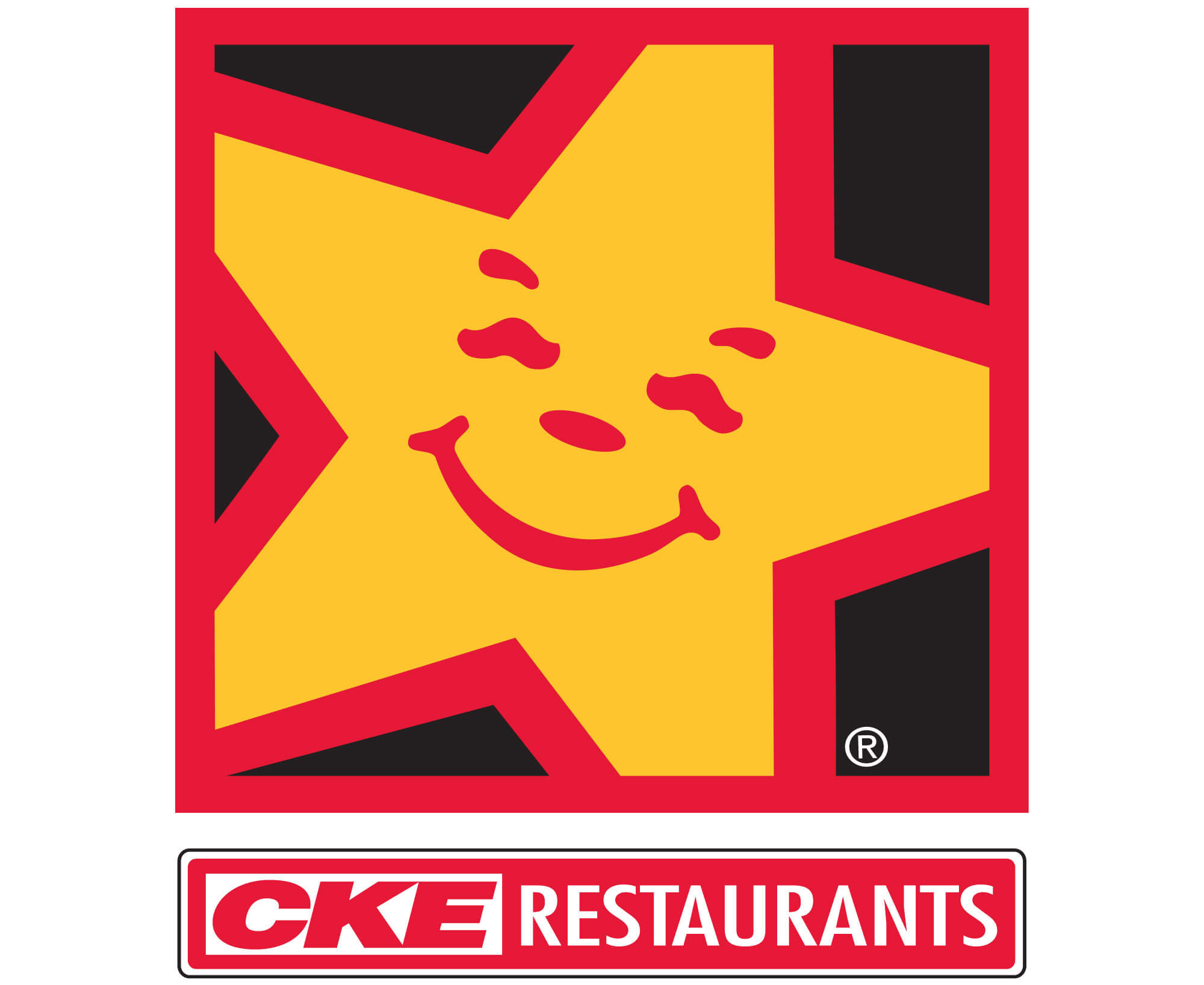 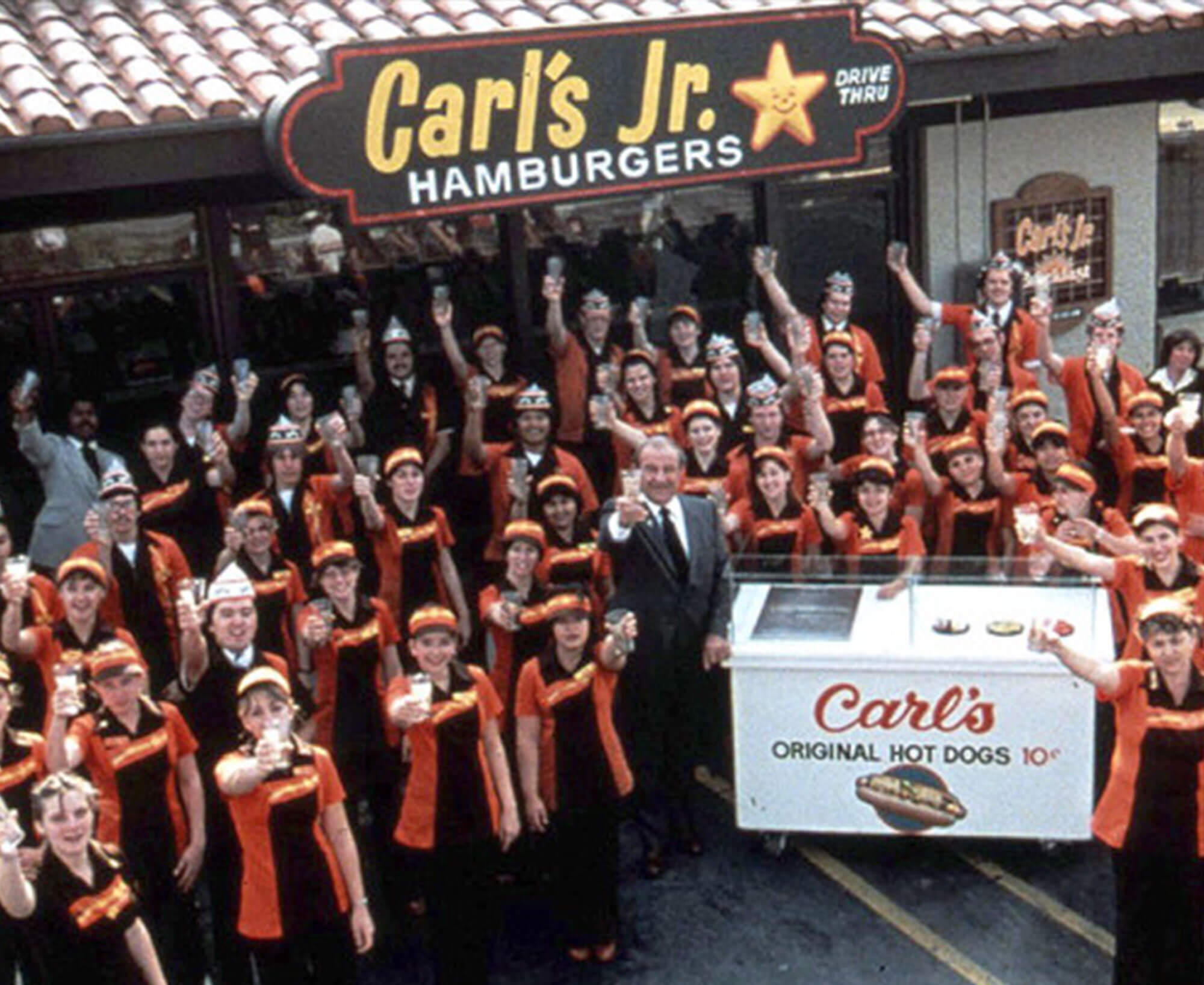 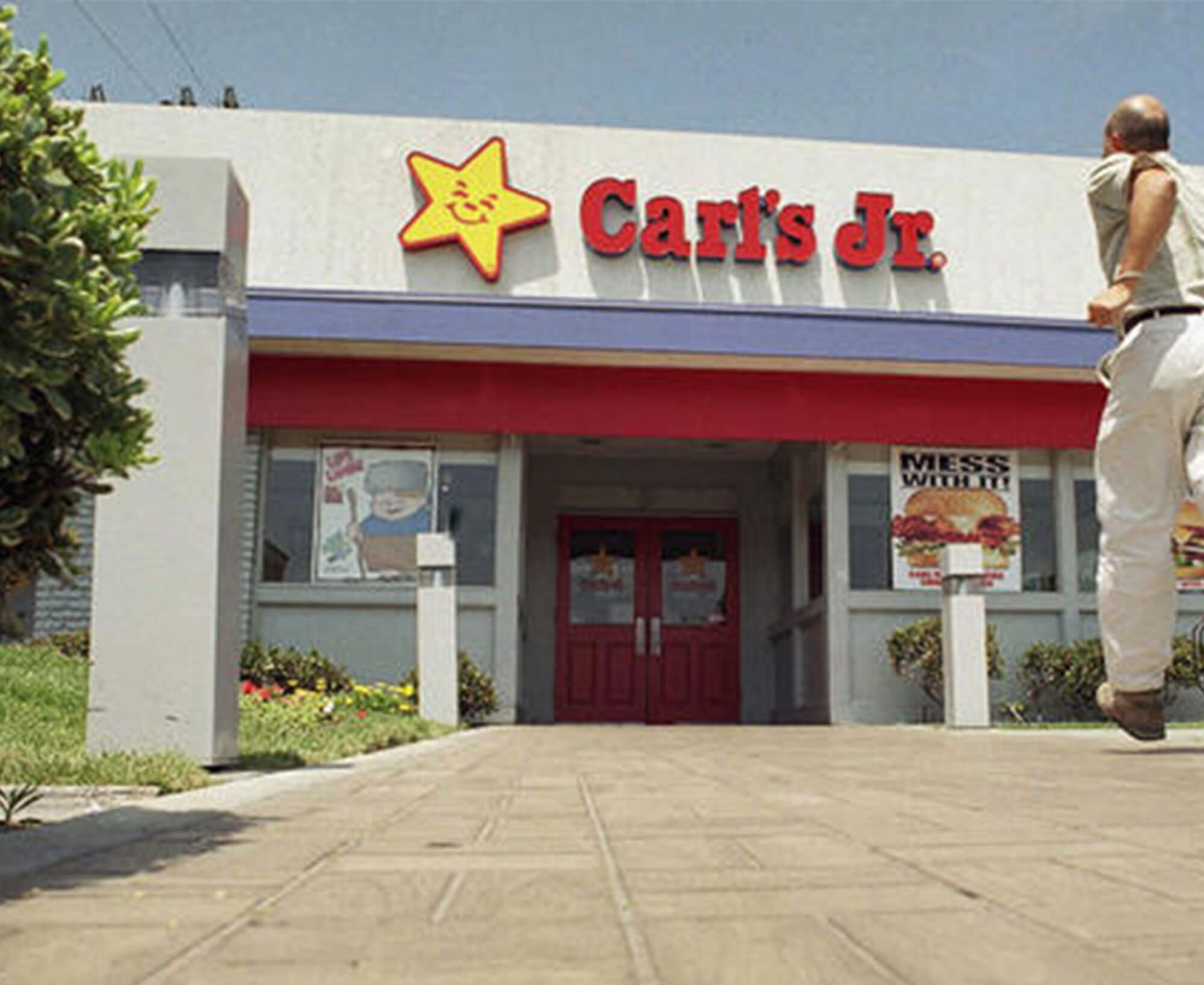 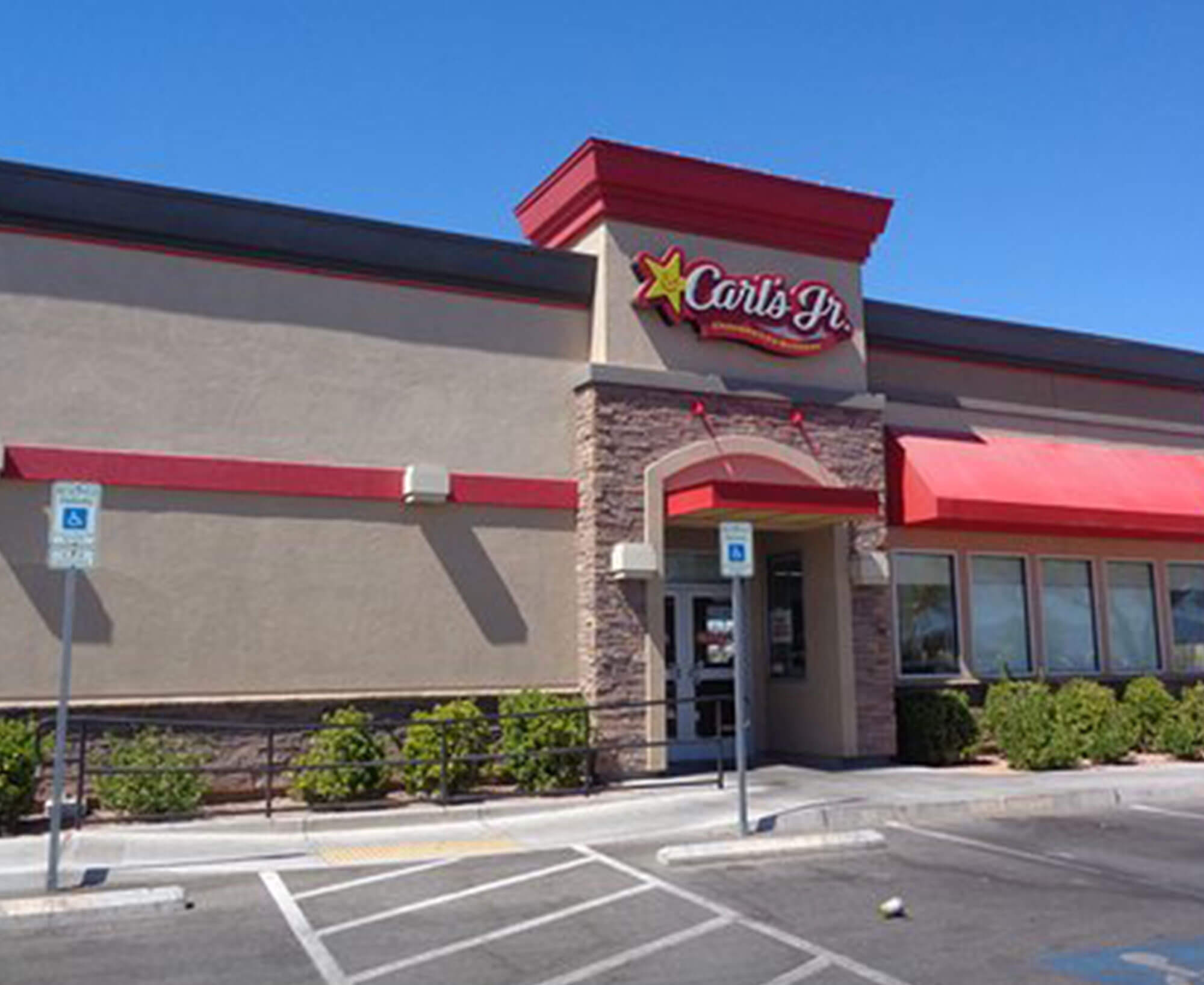